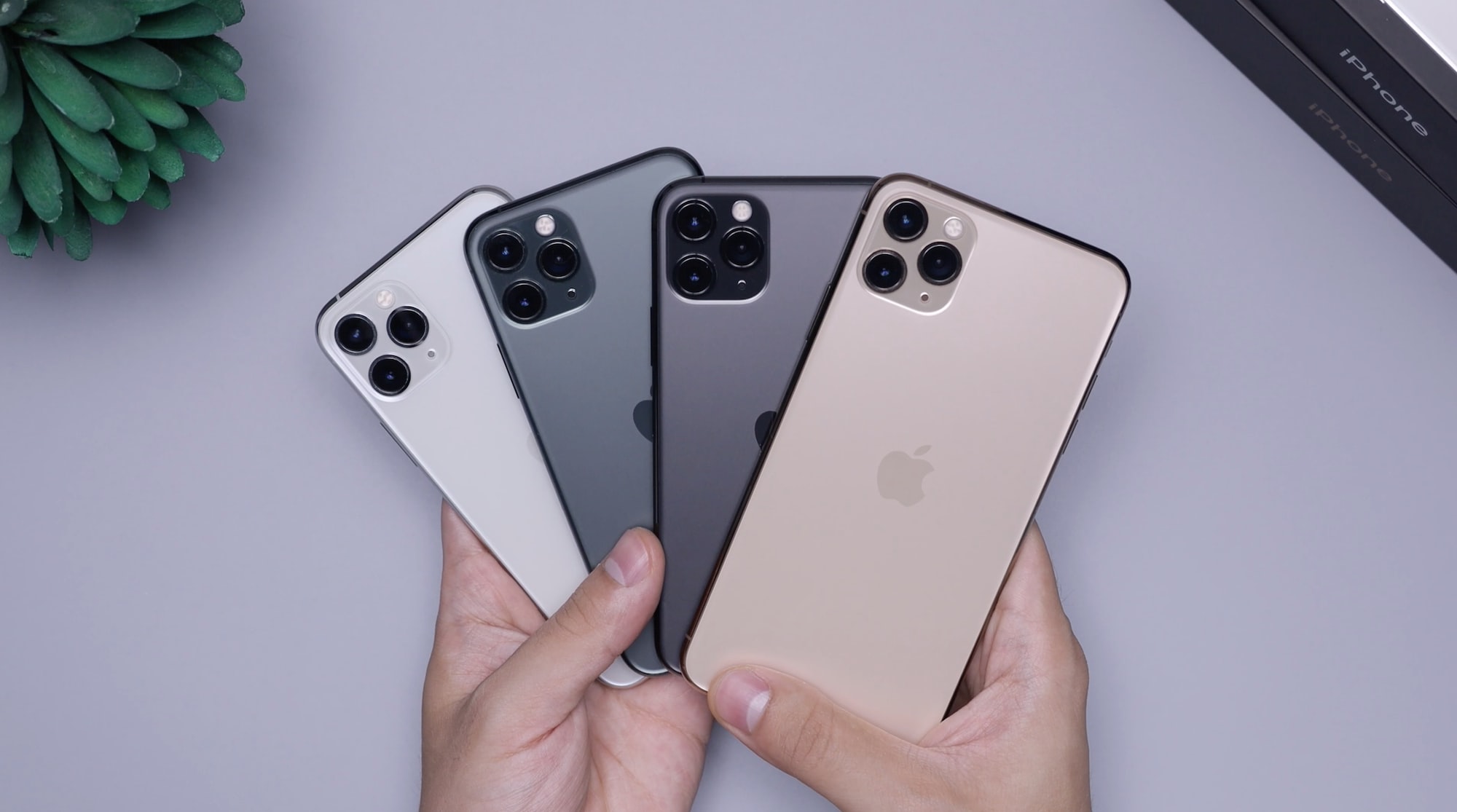 How to Get My UDID using TestApp.io?

iOS app Developers and testers often need to install alpha and beta versions of different apps on their iOS devices before deploying them to the Apple App Store. For that, they need the UDID of their iOS device because they first need to add the device to their Apple Developer account. While there are other ways to find your device’s UDID, TestApp.io is one of the easiest and quickest ways to get that. Before we can explore how to get UDID using TestApp.io, let’s find out what it actually is and why it’s necessary for testing iOS apps.

A UDID or Unique Device Identifier is a string of 40 characters that is assigned to different Apple devices like iPhone, iPad, and iPod Touch to uniquely identify them. The UDID string is comprised of letters and numerals and is unique to each Apple device.
The devices that are launched after 2018 use a string of 25 hexadecimal characters. So, they get shorter now but serve the same purpose.

Why do You Need UDID?

The UDID is primarily used to identify each Apple device uniquely to allow developers and testers to use it for app testing. You need to find your device’s UDID and share it with the app developer or distributor who may want you to test their alpha or beta app. They will then pre-register your device to get it signed by adding your device’s UDID to their Apple Developer Account. Once the device is registered and recognized, you’ll be able to install the iOS app for testing purposes even when it is in the development phase and not yet deployed on the App Store.
Previously, the third parties – app vendors in particular – also used UDID to track the behavior of their subscribers. By tracking user behavior, they learned about their likes and dislikes to tailor advertising for them accordingly. However, due to the increasing privacy concerns of the device owners, Apple now discourages app developers from tracking UDIDs of their customers’ devices. Back in 2012, the smartphone manufacturer started rejecting apps that used UDIDs for tracking purposes.

If you would like to know the ways you can add your UDID we wrote a blog post about How to add UDID to your Apple Developer Account.

How to get UDID using TestApp.io?

The process to get your device’s UDID using TestApp.io is pretty simple. Just follow the steps given below to find the unique identifier of your iOS device.

1 - Install TestApp.io on your iOS device and set up your profile
2 - Tap the menu button on the top left of the screen to reveal the menu options
3 - Tap Accounts & Settings

5 - You’ll be redirected to ‘portal.testapp.io’. Tap the Download button on this page to download and install the temporary configuration profile.

6 - In the device Settings, tap on ‘Profile Downloaded’

7 - Tap ‘Install’ on the top right of the ‘Install Profile’ screen to install the temporary TestApp.io profile that you downloaded in Step 5

That’s it! That’s how simple it is to get the UDID of your iOS device and add it to the developer account for alpha and beta testing of the apps. Get started now!

TestApp.io was built by developers to solve the pain of app distribution for mobile app development teams.

Share your app for testing & feedback. Get started now!